When I received the invitation from Davidson and Choy to see The Shakespeare Center of Los Angeles’ production of “As You Like It” by William Shakespeare, at The Japanese Garden on the grounds of the VA West Los Angeles Healthcare Center, I decided to take my family and make it a weekend of it. We stayed at the Omni Hotel in Downtown Los Angeles which was a great experience itself but the play’s the thing, after all, so armed with blankets we trekked to the Japanese Garden, adjacent to the Brentwood Theater and took our bleacher seats among the crowd.

Set in modern L.A. complete with a UFC-style fight scene, the Bard connected with the many young ones in the audience, even my own 11 and 7-year-old sons, who later said they “Could follow the play even if they couldn’t really understand what they were saying.” My older son said: “Surprisingly, I really enjoyed that.” It was Touchstone the jester, played by John Lavelle, who caught their eye. He was just the right amount of slapstick and clever.

The cast is led by Tessa Thompson as Rosalind; who has appeared on a number of television shows and when she first came on stage, I thought it was Lisa Bonet. Peter Cambor, who played Nate Getz on “NCIS: Los Angeles” plays Orlando; Michael Dorn, well known as the Klingon Lt. Commander Worf from “Star Trek,” plays both Duke Frederick and Duke Senior; Diane Venora, who played Hamlet for the New York Shakespeare Festival, as Jacques; John Lavelle, who played Ben in “The Graduate” on Broadway, as Touchstone; and veteran Los Angeles stage actor Tony Abatemarco as Adam and Corin. The cast also features Jantzen Baldeck, McKinley Belcher, Shann Dornhecker, Brian Joseph, Amy Judd Lieberman, Gabriella Rhodeen, Andrew Schwartz, and Lindsay Rae Taylor. The play is directed by Kenn Sabberton.

According to Ben Donenberg, Artistic Director of The Shakespeare Center: “We are returning to the VA grounds to present Shakespeare – this time at the Japanese Garden, one of the loveliest outdoor venues on the West Side. Here we have a chance to enjoy one of Shakespeare’s most popular comedies, with a great company of wonderful Los Angeles Shakespearean actors, led by a 10-year veteran of the Royal Shakespeare Company, complete with live music – an important part of our productions – on a lovely mid-summer evening, with al fresco dining. Additionally this allows us to continue working with Veterans, who will serve as valued members of our backstage and front of house team. Two veterans will also be part of the performing company, and we are making complimentary tickets available to active military personnel and veterans.”

And what a lovely evening it was indeed. We liked it – a lot.

The Japanese Garden on the grounds of the West Los Angeles VA is at 11301 Wilshire Blvd., Los Angeles, CA 90073 (adjacent to the Brentwood Theatre). Tickets for “As You Like It” are available online at shakespearecenter.org. For information about the ticket program for active military and veterans, please call SCLA at 213-481-2273.

Jaques:
All the world’s a stage,
And all the men and women merely players;
They have their exits and their entrances,
And one man in his time plays many parts,
His acts being seven ages. 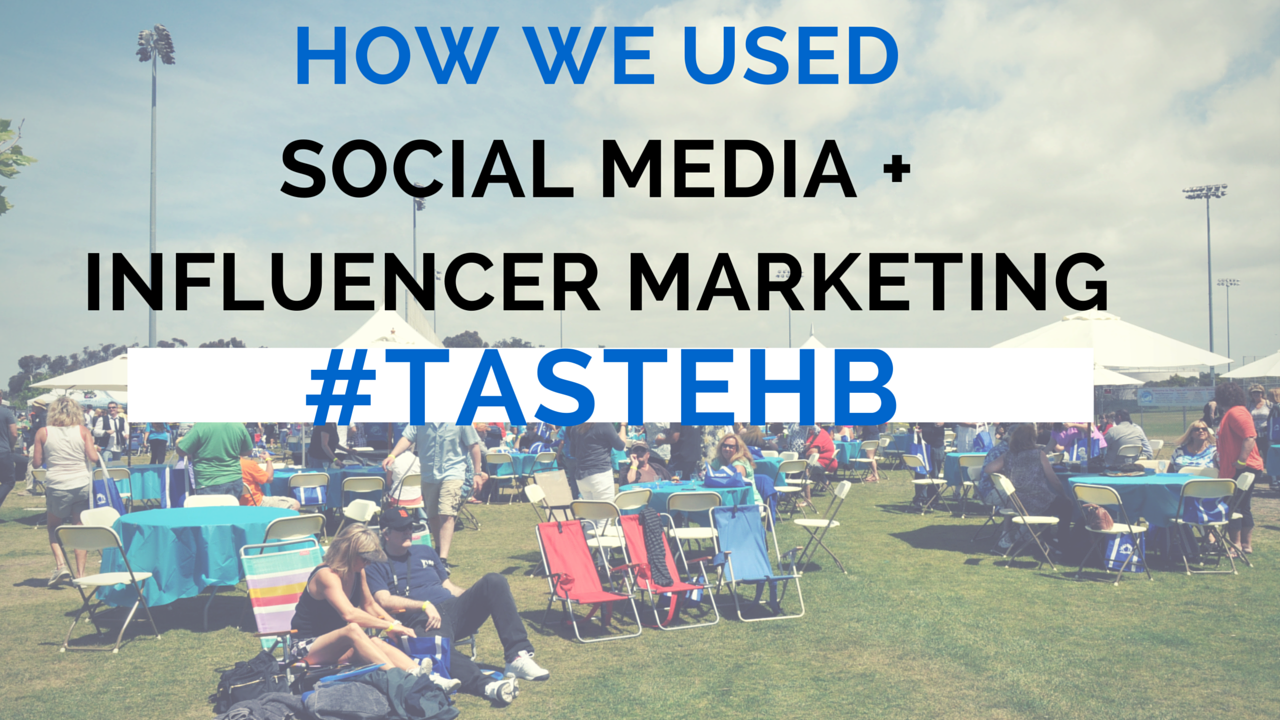 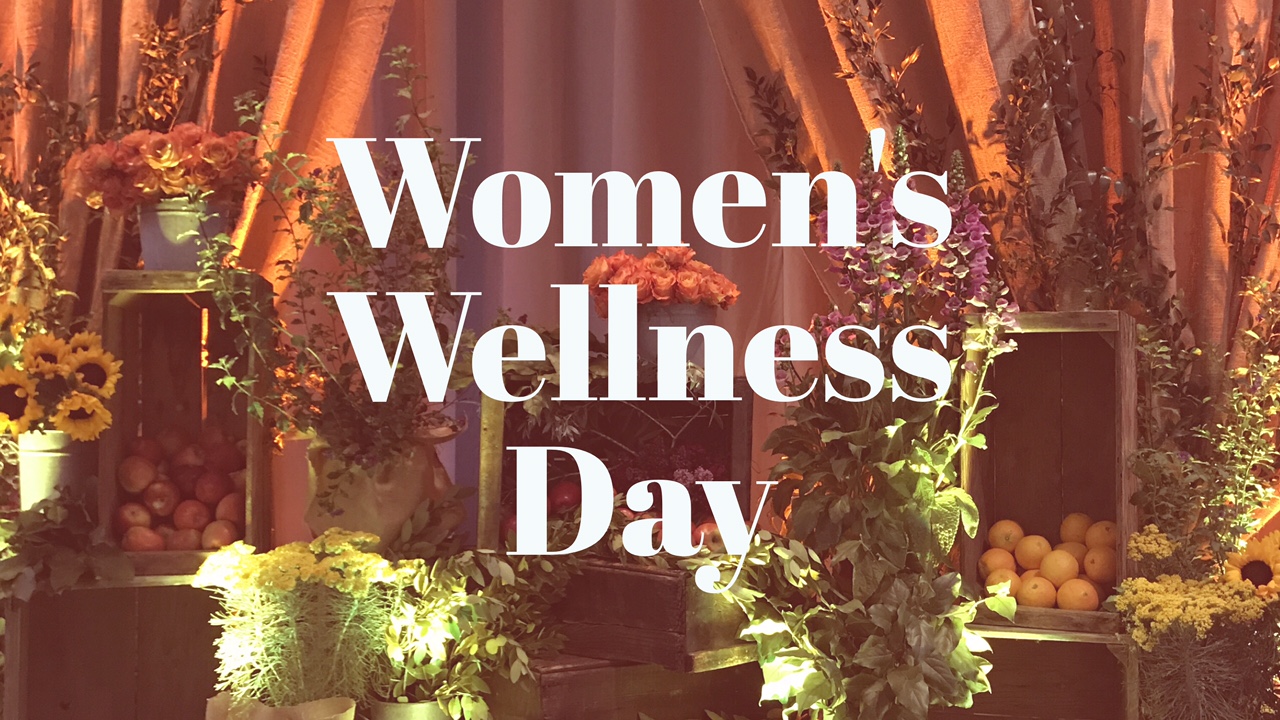 What I learned from Women’s Wellness Day 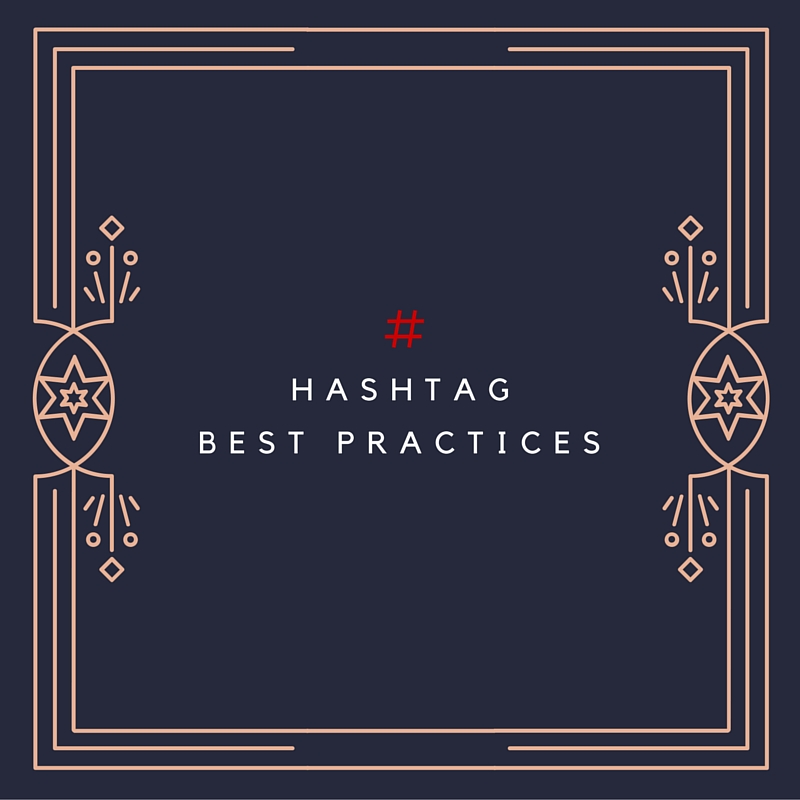