Watching a Pacific Symphony show is always memorable, and watching any show outdoors under the night sky is always extra special. So when the Pacific Symphony presented “Video Games Live” at the Verizon Wireless Ampitheater last week, it was quite an experience!

My tween son and I arrived just in time for the show to start. The sun had just began to set and onstage there was a pre-show costume contest which was won by a young Mario brother. A video screen showed funny clips like the video of Ms. Pac Man being chased down New York streets by ghosts; and later throughout the show there were funny clips from gagfilms.com like Donkey Kong vs. Mortal Kombat and Grand Theft Auto vs. Frogger.

The show opened with some old school music from older video games, like Pong, Space Invaders, Frogger, Dragon’s Lair and Donkey Kong. While I reminisced, my son looked on smiling. They performed music from Sonic, Street Fighter and the like to much applause.

When the Russian creator of “Tetris” came on video to introduce the music, my son was like “It’s cool to see video games from the past.” Of course, it does seem like ancient history to him, while to me a quarter of a century feels like yesterday. I even remember when everyone was addicted to the tile-matching puzzle game.

One of the best moments for my son and I was when the orchestra performed music from “Kingdom Hearts,” the Square Enix game that incorporated characters from Final Fantasy and Disney. It was one of those magical moments and we both felt goosebumps. This was music my son grew up listening to, this was the first real video game he played! He said it gave him chills and made him want to cry. And that’s when I felt it – the power of music! Isn’t this what music is all about? The personal connection? The emotion? That’s when I knew for sure that even music from a video game has that power. In my opinion, video game music IS ART, and really good video games can be truly cinematic.

So it comes as no surprise that music from a video game was nominated for a Grammy, in the Best Score Soundtrack for Visual Media category. At VGL in Irvine, we had the honor of watching that soundtrack’s composer — Austin Wintory conduct the orchestra as they performed the musical score to Grammy-nominated Sony PlayStation game “Journey.” It was moving and though I had never played the game, it made me WANT to play the game.

The middle portion of Video Games Live turned into something like the “Blizzard Hour” with guests from Irvine-based Blizzard Entertainment including Blizzard’s audio director Russell Brower, Neal Acree and Eimear Noone, who conducted Pacific Symphony for the soundtrack of “Diablo III.” The Pacific Symphony performed music from Blizzard titles StarCraft II and World of Warcraft.

Other highlights of the show included: Glendale College Concert Singers’ rousing performance of the music from “Skyrim,” under Brower’s baton– this is one of our family’s favorites; it was also a treat every time Jill Aversa came onstage to sing; and there was the awesome Guitar Hero performance by the dude that won the Guitar Hero competition earlier that night. I don’t remember his name but he went head-to-head with Tommy Tallarico on a real guitar as they performed the Foo Fighters’ song The Pretender, on EXPERT mode!

The night formally ended with music from Chrono Trigger and Chrono Cross which we were told is one of the most requested-VGL numbers. The audience didn’t want to leave yet so Tommy called Jill back on stage as they led the audience in a sing-along of “Still Alive” from Valve’s game “Portal.”

All in all, it was a magical interactive musical experience. Even if you aren’t gamer, you’d love it. I’m keeping my fingers crossed that “Video Games Live” becomes an annual event on Pacific Symphony’s calendar. 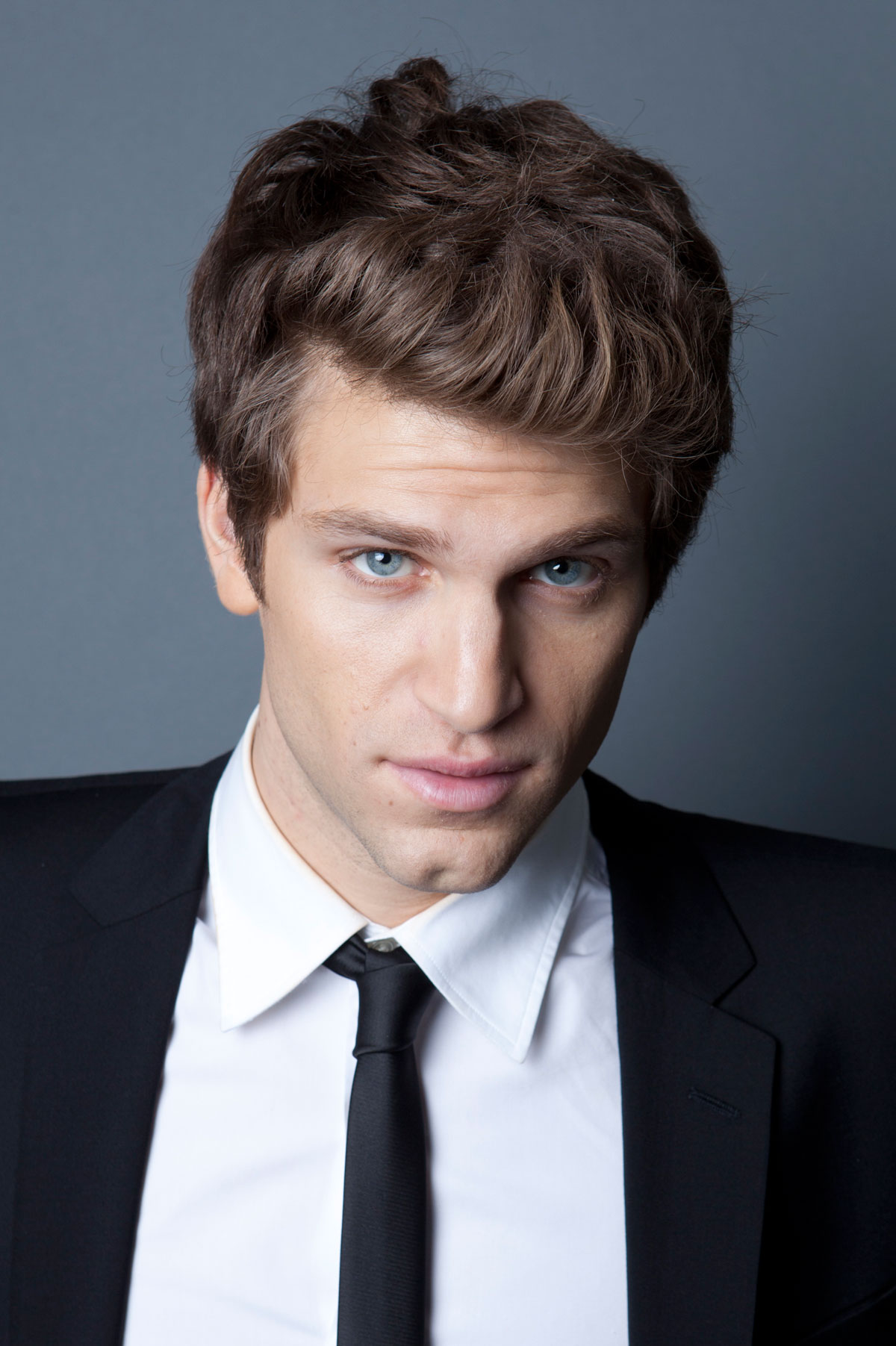 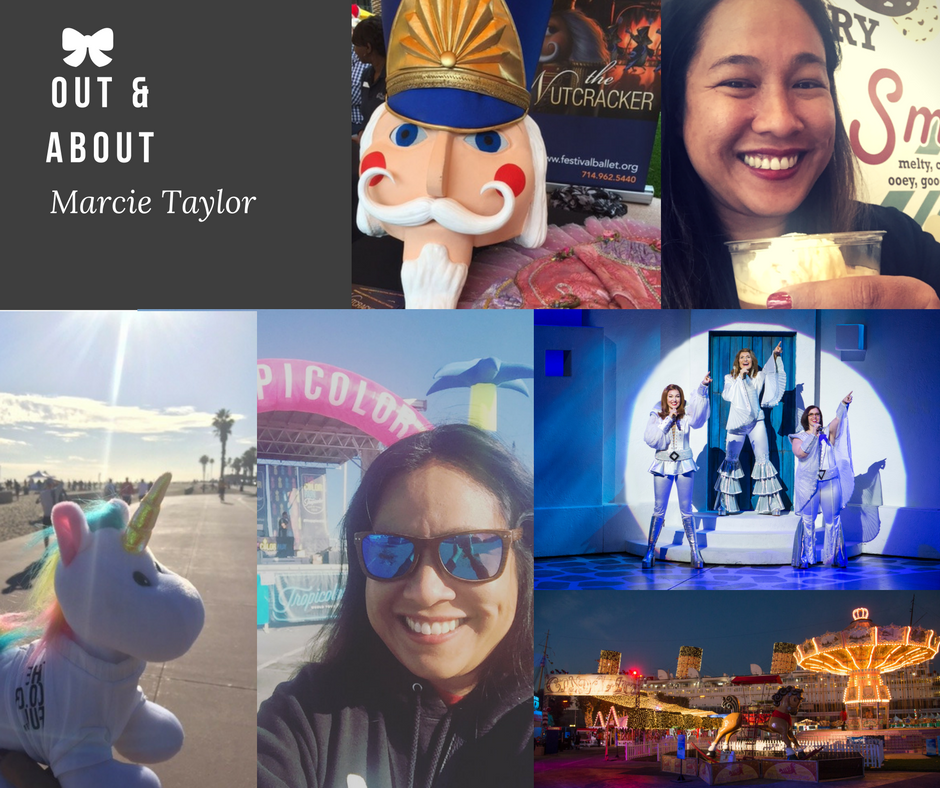 Out and About: Color Run, Nutcracker, Stax Cookie Bar, and Mamma Mia! 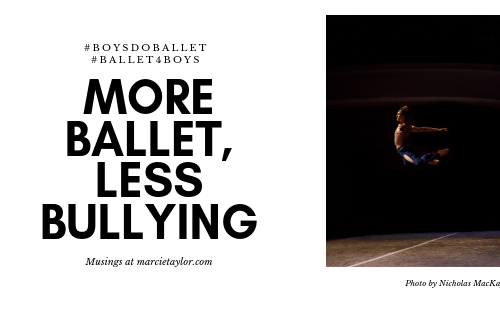