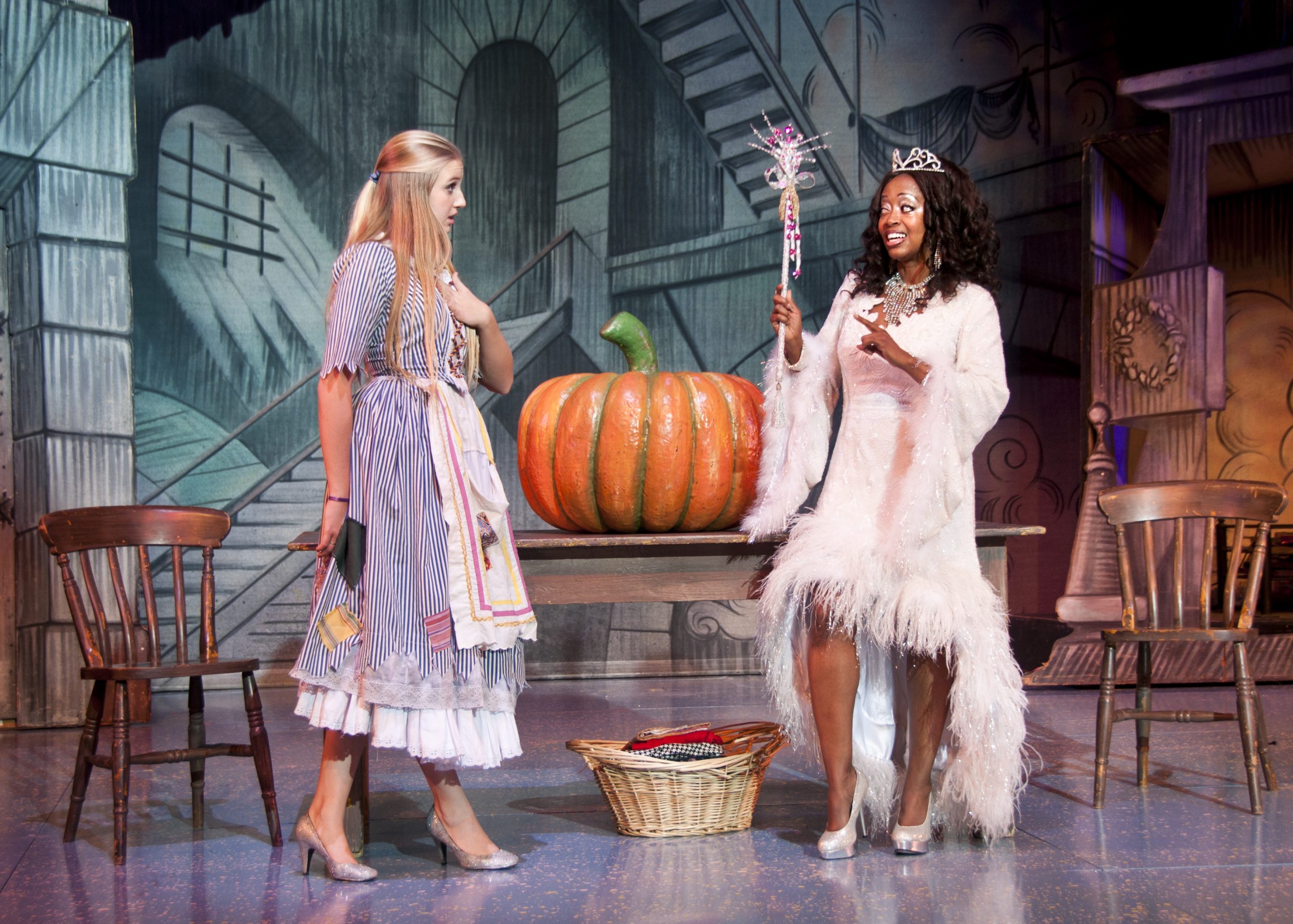 Lythgoe Family Productions presents “Princess and Pirates Sing-a-Long Concert,” directed and choreographed by Spencer Liff (Musical Stager of current Broadway revival of Hedwig and the Angry Inch, Emmy nominee for So You Think You Can Dance) with musical supervisor of Michael Orland (American Idol), at the Kirk Douglas Theater in Culver City, CA on weekends from July 18th to August 10th.

LEAVE A COMMENT ON THIS BLOG POST FOR A CHANCE TO WIN A 4-PACK OF TICKETS TO THE SHOW!

If the name Lythgoe sounds familiar, it’s because of their involvement with television. You might know Nigel Lythgoe, the family patriarch from So You Think You Can Dance. The family are dedicated to bringing affordable theater to families across America.

Two Christmases ago, I saw my very first Panto and it starred talented teen star Arianna Grande in “A Snow White Christmas” at the Pasadena Playhouse. My family and I had a great time!

I recently did an interview with writer and producer Kristopher Lythgoe of LFP productions, who filled me in on future theatrical projects and his thoughts on social media.

MARCIE: Your company, Magic Pictures produces TV shows, what made you decide to venture into Theater Production?
KRIS: “My father is in Television but my mother is in theatre, so as a child, I had the perfect dichotomy of the two arts. I believe there is much more synergy between them then the world of television has explored. I always wanted to do both.”

M: I love how you are bringing family entertainment via live theater — what inspired you to do this?
K: “My Son. When he was born 7 years ago, I began searching to find theatre that was age appropriate for him and I truly could’t find anything. Some children’s theatre talk to you as if you are a child, which is pretty boring for adults, we really wanted to make a family experience, rather like a pixar movie on the stage. In the UK this is Panto, which is live family entertainment and the first time a child goes to the theatre.”

M: What are the considerations you have in choosing what LFP show or production to do?
K: “Pantos (from pantomimes) are always based on fairy tales so we are limited there, but choosing which one to do is usually determined by outside sources. For example we were set to produce Peter Pan this Christmas, I had even written half the script, but then NBC announced they were doing Peter Pan as a christmas special. I didn’t want to take the risk and compete so we changed the title.”

M: Will you be doing another panto this year?
K: “Yes, Sleeping Beauty and it’s going to be maleficent, I mean magnificent! We are signed to the Pasadena Playahouse to produce Panto there for the next 8 years. We are also on board at the Laguna Playhouse and are in discussions with several other theaters to produce their Christmas season offering too. It’s nice for theaters to have a different Panto to do each year and not have to worry about programming!”

M: How do you think THEATER or PRODUCTIONS, can use SOCIAL MEDIA?
K: “Personally I believe they can use them a lot more than they are doing !!! A lot of restrictions come from unions and draconian rules. Encourage audiences to tweet and take pictures, even make it part of the show !! That’s what we are doing in our Princess and Pirates show, a character called muddles tweets 2 or 3 audience members during the show! If Word of mouth saved theatre shows in the past, it will be word of twitter in the future.”