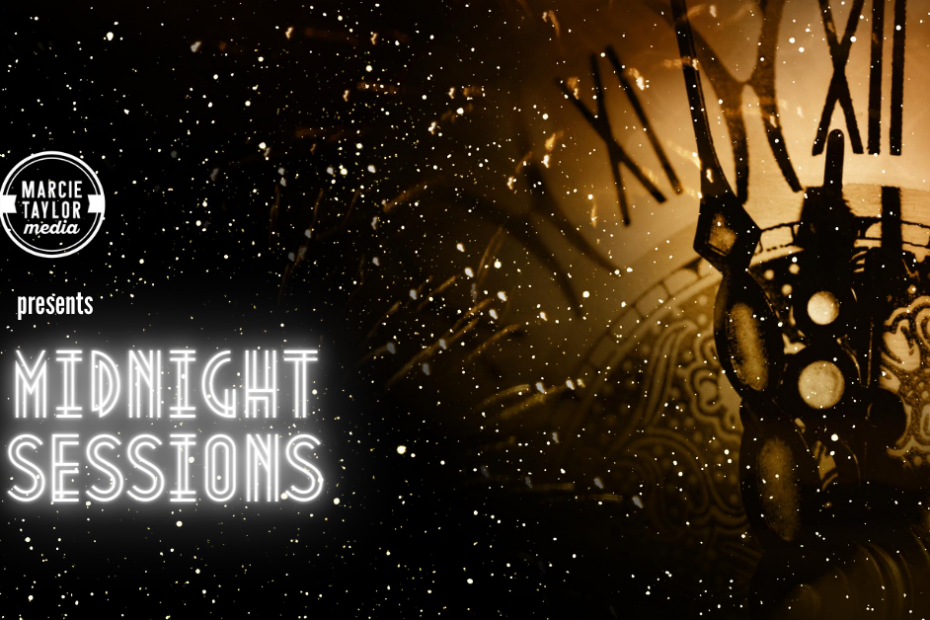 By now there are hundreds of podcasts, live streams, and talk shows borne out of the pandemic lockdown.
A few months ago, I organized an international, time-zone hopping, online radio station reunion for me and my colleagues at the now-defunct and still beloved Manila-based rock radio station NU 107. The first NU 107 reunion was such a hit that I organized a second reunion and a third one was held organized by someone else. What a trip!

Since then I’ve hosted other live streams and recorded interviews with other personalities. Encouraged by audience response and this sense of nineties nostalgia, I have launched a series of interviews with Filipino rock musicians. The series is called “Midnight Sessions” because they interviews are recorded either at midnight Manila time or midnight Pacific Standard Time. We start each interview with some reminiscing but eventually talk about current projects and sometimes deeper thoughts, but always, at some point, my guest performs a song.

For the most part I use the Be.Live platform to create the Midnight Sessions shows but when this is not possible, I create a Zoom recording.

For Episode 1 of the Midnight Sessions, I recorded an interview with former radio DJ and The Breed frontman Charlie Y, via Zoom. I then streamed LIVE on Facebook using Be. Live and played the Zoom recording. I am joined live by another DJ Tabitha. This video is a recording of the Facebook Livestream on YouTube.

For Episode 2 of the Midnight Sessions, I interviewed Blue Jean Junkies singer Nino Mendoza using the Be. Live platform. It was recorded at midnight, Manila time and then premiered days later on Facebook.

I plan to produce a season of 8 interviews for the Midnight Sessions. You can watch them premiere on Facebook.com/marcietaylormedia Saturdays at midnight, Manila Time, which would be Saturdays at 9 AM, Los Angeles time/ PST.