I do enjoy me some mash-ups. And I’m not talking about the kind Mr. Shue assigns on ‘Glee.’ Instead, I like when two genres come together. So you can imagine my excitement about the first ever Wavelength Festival this summer – it is a concert series that will blend contemporary and Pacific Symphony musicians.  Collaboration, that’s what it’s all about.

Wavelength Festival of Music is part of the Pacific Symphony’s 35th Anniversary Season initiatives, and will be held this summer at the OC Fair & Event Center at Pacific Amphitheatre in Costa Mesa on Aug. 22, 23, 24 and 25.

According to  Music Director Carl St.Clair: “Pop music has a long history of linking up with classical musicians. From The Beatles to Motown to contemporary indie bands, artists have recognized the sonic power unique to an orchestra. Our goal with Wavelength is to present diverse genres of high-quality music, often in direct collaboration with musicians from the orchestra. I hope audiences will spend the entire weekend with us to open their ears to worlds previously unknown to them. I like the diversity of the offerings, which I hope will be the ongoing appeal of Wavelength over the years.”

The Delta Spirit will open for TATE. And on Saturday, Aug. 24  KCRW’s Jason Bentley will feature a special DJ set. The final concert of the weekend on Aug. 25 presents The Music of Pink Floyd – “The Dark Side of the Moon” played in its entirety with Pacific Symphony in celebration of the album’s 40th anniversary.

“The idea for Wavelength sprang from a desire to serve Orange County and the region with a new and distinct popular music experience which demonstrates the versatility of the musicians to collaborate with a wide range of artists,” said John Forsyte, president of Pacific Symphony. “Through a long-standing relationship with Steve Beazley, former CEO of the Fair, I have come to learn about the exciting developments at the OC Fair and Pacific Amphitheatre.  It’s a great venue for live music. Over a million people attend the OC Fair every summer and many attend popular music concerts at the Amphitheatre. Steve and I saw a great opportunity for Pacific Symphony’s name to get in front of a wider audience base.”

Another cool feature of the festival is that it will have two stages: the all-new Mercedes Benz CLA Mainstage in the Amphitheatre and Concourse stage. The Concourse stage will showcase various 2013 OC Music Awards-affiliated bands, local up-and-coming indie artists as well as individual Pacific Symphony musicians starting at 5:30 p.m. each evening. Main stage performances begin at 7:00pm 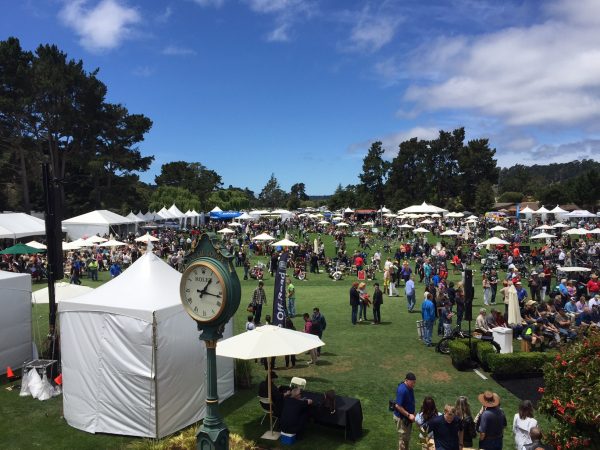 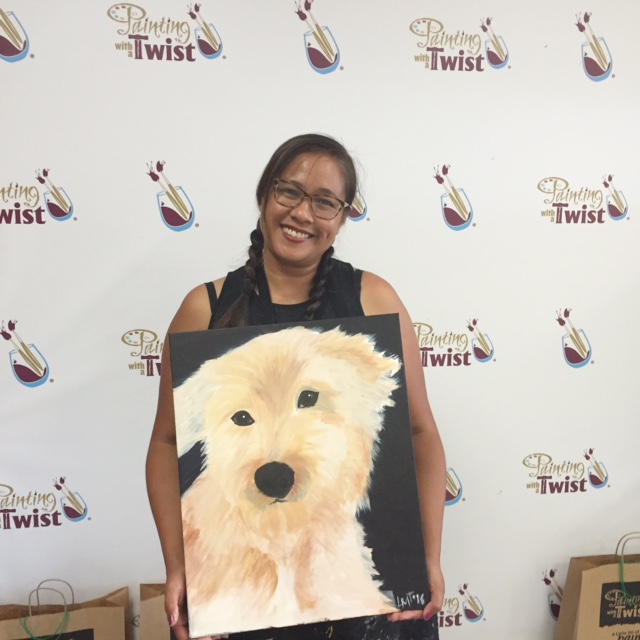 How I Painted a Pet Portrait on a Bluetooth Canvas Speaker