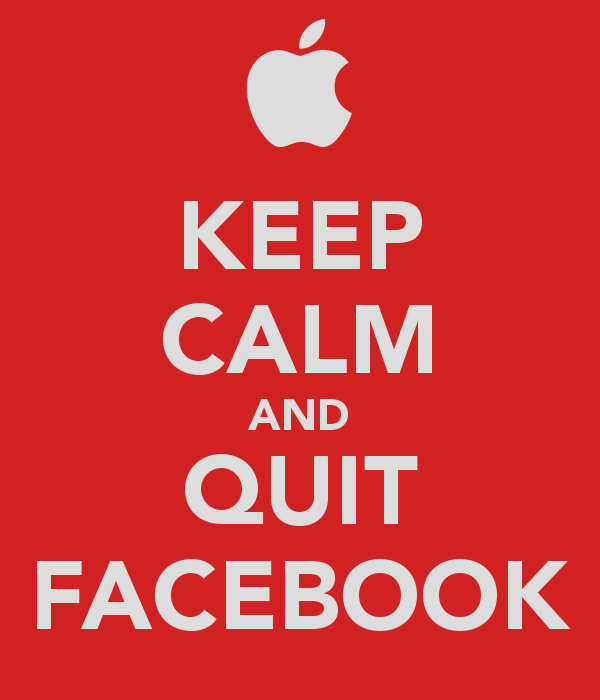 For social media managers like me, Facebook is a necessary evil. Most days, I just want to quit Facebook.  As far as social networking goes and marketing, I personally think it is a dead end. A part of me still loves it though, because it keeps me connected to friends and family near and far.  Who would’ve thought that I’d know what my Kindergarten classmate or my college professor was up to halfway around the world, even after all these years? Thanks to the News Feed, we can keep abreast of the latest news, good or bad, personal or celebrity-oriented, and of course, the latest means.

“The Problem With Facebook,” according to Derek Muller aka Veritasium,  is that “Basically, it chooses what you can see… ” His video explains this in detail as he experiments with his own sizeable following.

You create content and then you have to pay for people to see it. It’s like making a newspaper and instead of selling the paper, you pay people to read it. It used to make sense, everyone and their grandmother was on Facebook, so if you wanted to get a message across to everyone and their grandmother, you posted on Facebook. Alas, the “algorithm” doesn’t work that day and just because you posted it on Facebook, doesn’t mean your intended audience will see it. Even your actual friends may not see it!

As Veritasium said: With YouTube, we are all creators and YouTubers get paid by advertisers for every view. However, with Facebook, you the creator are also the advertiser; and you have to pay for your content to get views.

To answer Derek’s question, of course I’m seeing what he is seeing! Unless you are willing to “boost your post” or “promote your page,” your content on Facebook will not reach anyone. I will say however that to have a successful Facebook page, you still have to combine organic and paid means – you need to create a community that will engage with your content and with others in the community.

Unfortunately, that essence of social media, wherein the user gets to control what they see, who they interact with, when and how, seems lost on Facebook at the moment.

And it doesn’t end there…

In this next video, Veritasium/Derek Muller reveals what he discovers when he DOES advertise his page. Watch and see how it involves click farms in Developing Countries and fraud.

It’s enough to make you mad and quit Facebook forever, right? And yet the first thing I did when I saw the video was to share it on MY Facebook page.

In the end, Facebook can do whatever it likes (pardon the pun). We all get to use it for free and are subject to its ever changing rules and experiments. I advice my social media clients to invest in creating content on their own sites and blogs. I say: Communicate with you true fans via email, text or even (gasp!) snail mail. When you have something of value to communicate, you know you will find ways and means to get your message across. As for your fans, they will find you – and it doesn’t have to be JUST on Facebook.
Note:
Veritasium is an educational science channel on YouTube, created by Derek Muller, with over one million subscribers. 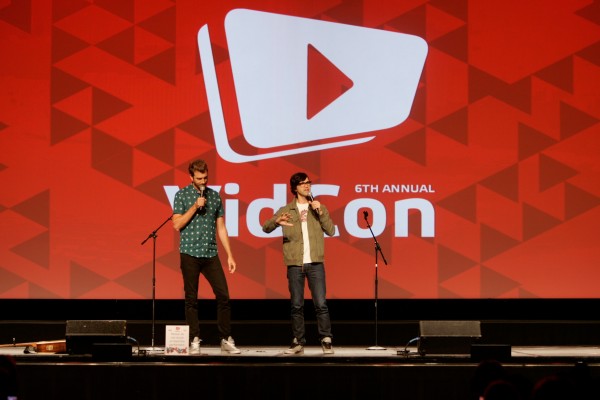 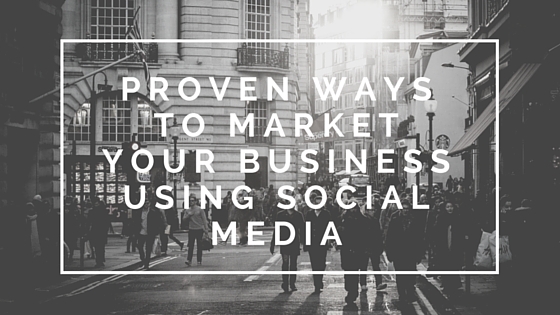 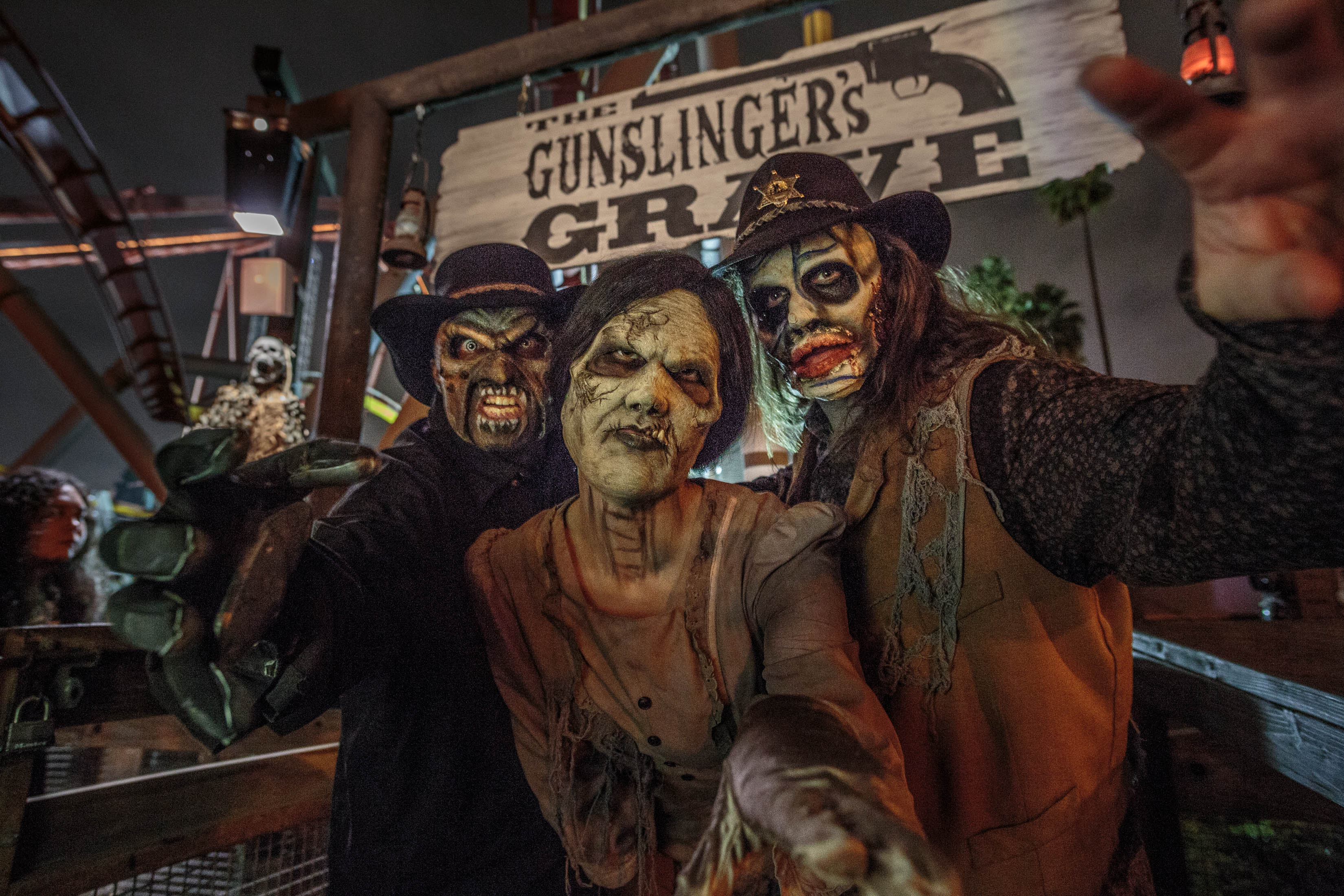