When I heard that one of my current favorite indie rock bands, Young the Giant, was making a surprise appearance at a local high school, I was all over it! I spent my lunch break at a Santa Ana high school, where the Taco Bell Foundation for Teens had arranged for a “surprise” at Godinez High School, as part of its Graduate for Más™ program. Through the program, the foundation is committed to inspiring and enabling America’s teens to graduate and accomplish great things through its programs, partnership, and direct financial assistance.

I didn’t make it to the allotted media time slots with the band but I did it just in time to see the surprise unfold.

The Godinez High School band practiced Young the Giant’s new single, “Mind Over Matter,” for weeks and had no idea that they would actually get to perform with the band. It felt like one of those “Feel Good Stories” you see at the tail-end of a news broadcast. And let me tell you, the energy in the room was electric! In addition to the once-in-a-lifetime opportunity, Taco Bell Foundation for Teens made a $20,000 donation to the school in the band’s name.

The members of Young the Giant all went to Irvine schools and member Eric Cannata’s dad is a beloved teacher at Godinez High. Mr. Godinez teaches English and I chatted with him a bit. He’s a cool dude, he could’ve very well been a rock star himself!

After the performance, the students got to ask the band questions and it was a treat to see their curiosity. Actually, they were such a well-behaved bunch. Music teacher Eric Vismantas, kicked off the Q & A asking the band about their first jobs which ranged from Quiznos (Eric) to lifeguard (Francois). One of the kids then asked about where each of the band members went to college and about how they knew that music was what they wanted to pursue. “We took a leap of faith,” lead singer Sameer Gadhia said.

But first let me share with you that intimate performance: (Sameer’s voice is amazing. And the kids are so talented.)

Other golden nuggets of advice from the Young the Giant:
Jacob Tilley (guitar): Find your passion. Set a goal. And figure out how do you get there?
Payam Doostzadeh (bass guitar): You need to take small steps towards your goal. (He also advised the kids to watch TED Talks for inspiration.)
Sameer Gadhia: “Have a thirst for knowledge. You know, whether its Stanford or community college, it doesn’t matter. What matters is that you want to go to college and when you get there, you make the most out of it,” said Sameer, who went to Stanford.

What? No selfie for moi? Well, I was fangirl-ing all the way and helping the kids take their photos with the band. Plus I was on my lunch break and I had to get back to the office. So I made sure to shake hands with the band and completely dorked out when I said, “I remember you guys when you were The Jakes!” 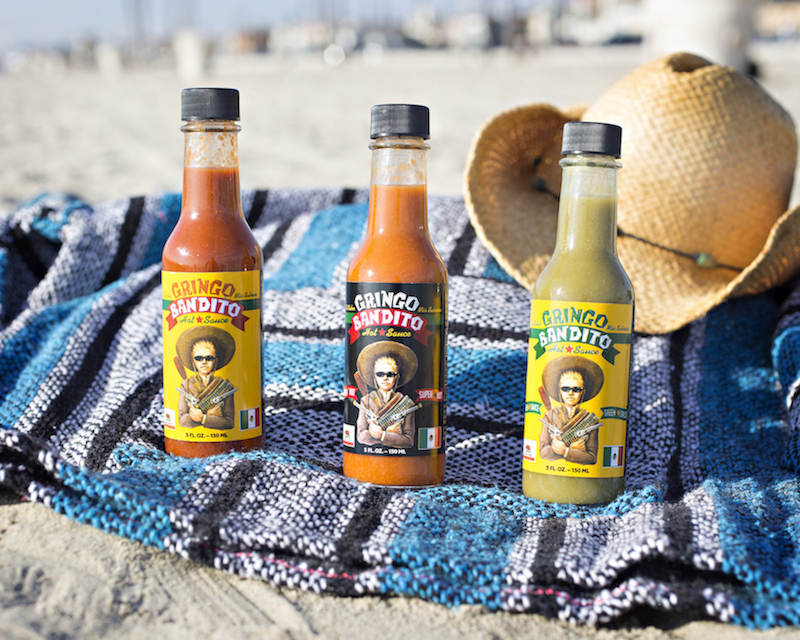 A Boy I Love: #NicoNicoNico